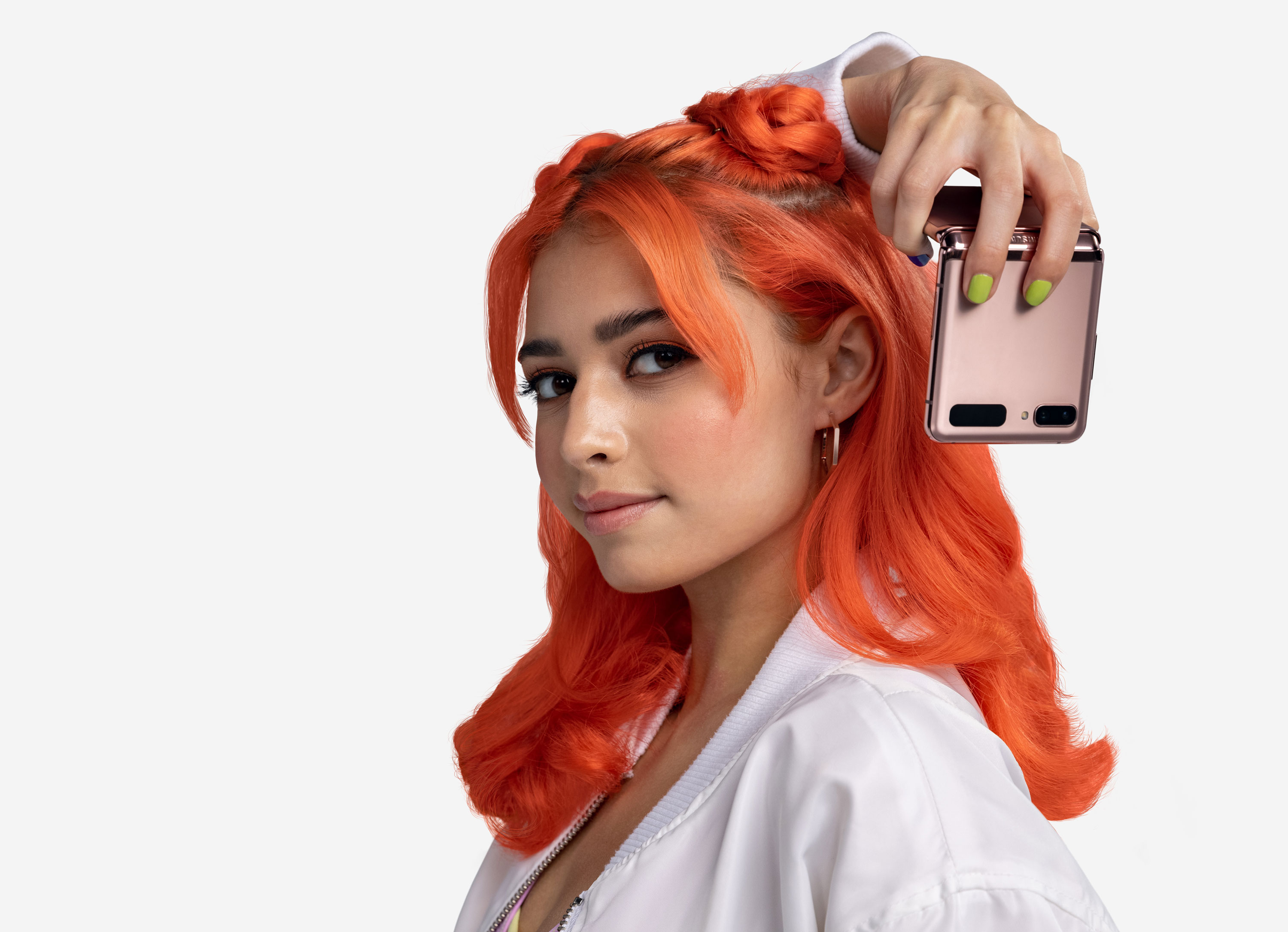 Samsung wanted to re-release there second generation of foldable productions. I worked with my team to develop a strategy that would focus on the motion of the production and create videos that would amplify that motion though dance. This campaign was the first “tik-tok-first” campaign my team had worked on and the first major production my video team produced in LA.

I worked on nearly every piece of both the creative and production with my amazing team here in Dallas this included: art direction, casting, and production. On set my role was that of an executive producer – this production ran for 2 weeks. Admittedly I am a much better dancer now then I was before, thank you Bailey 😉 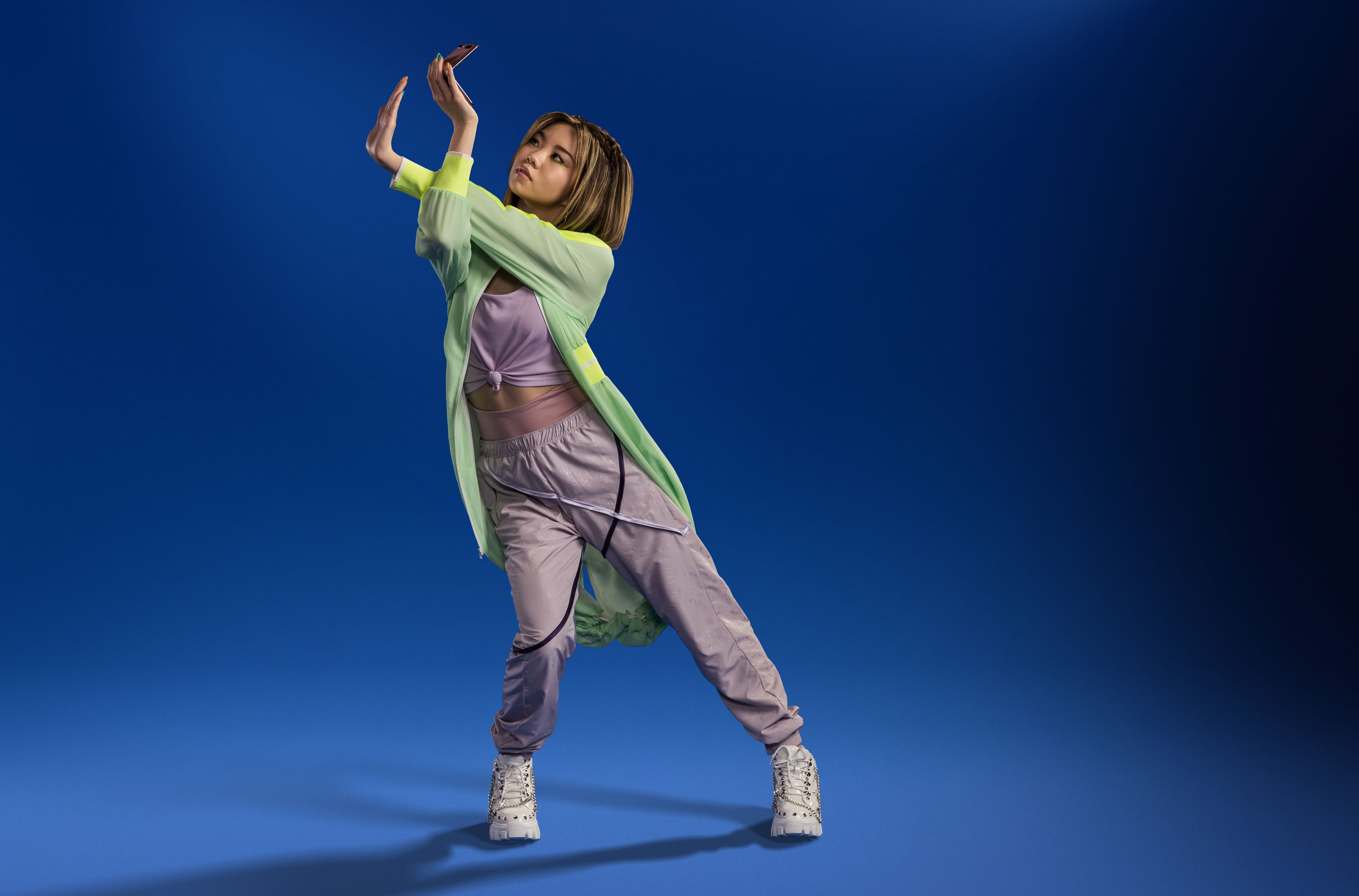 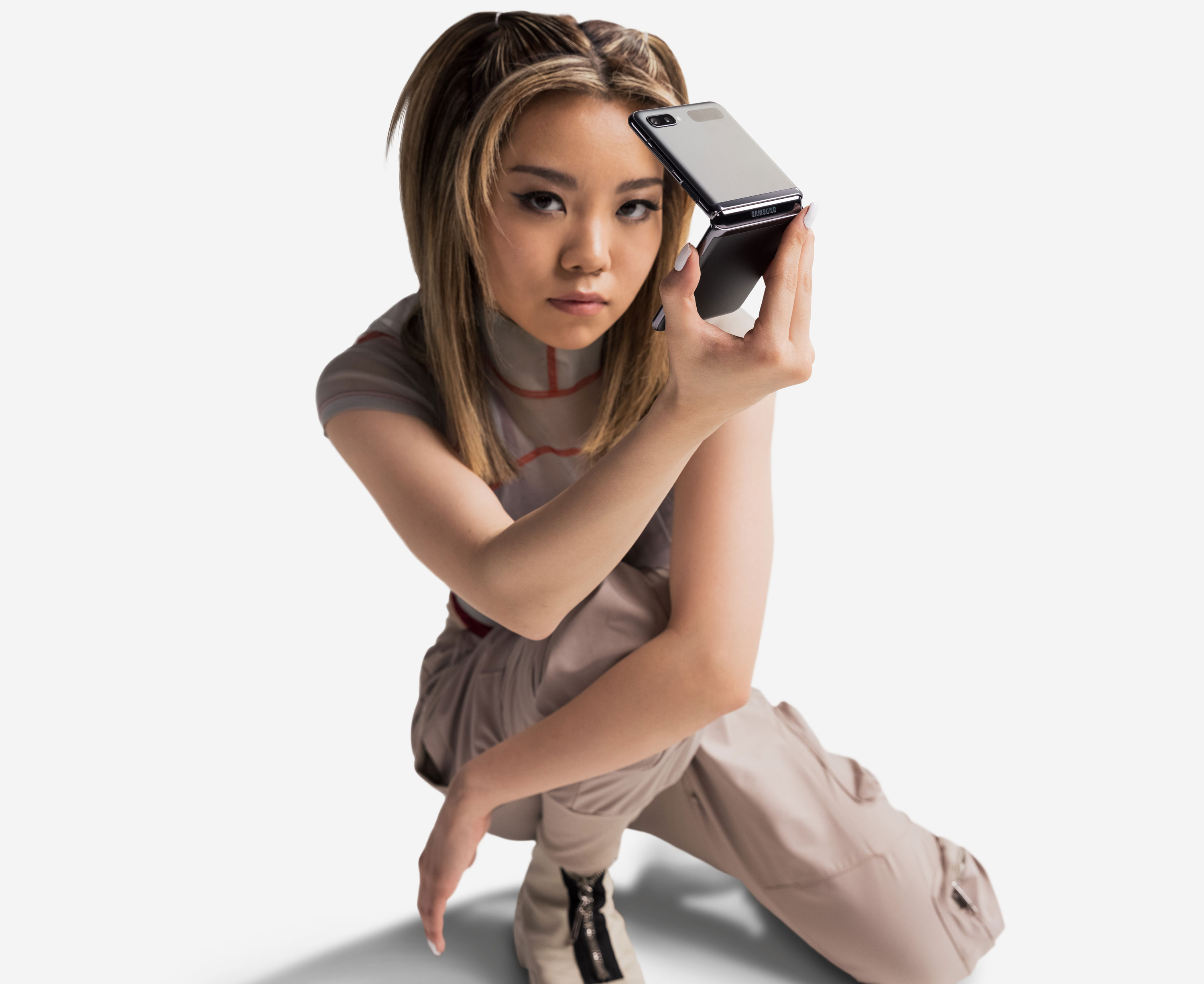 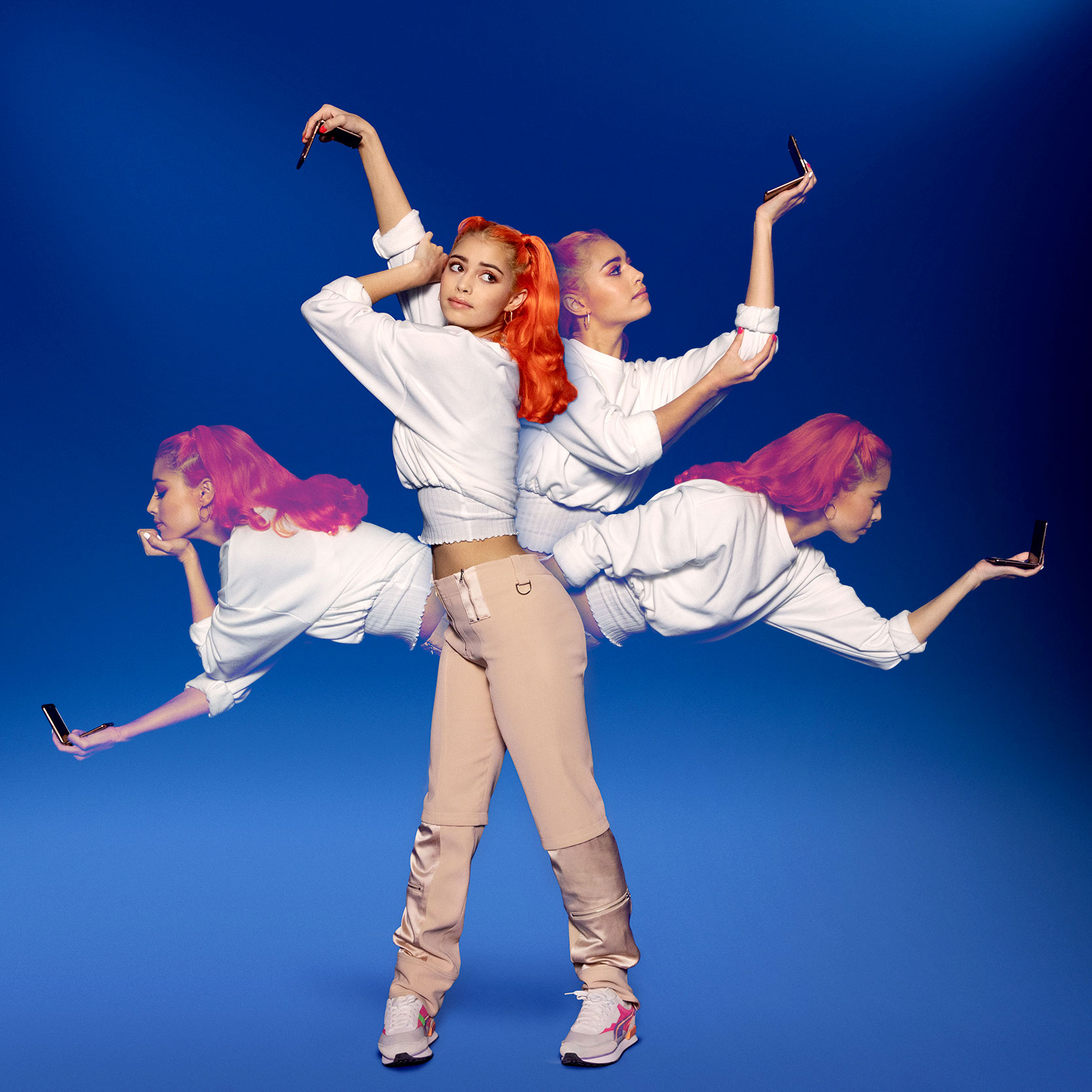